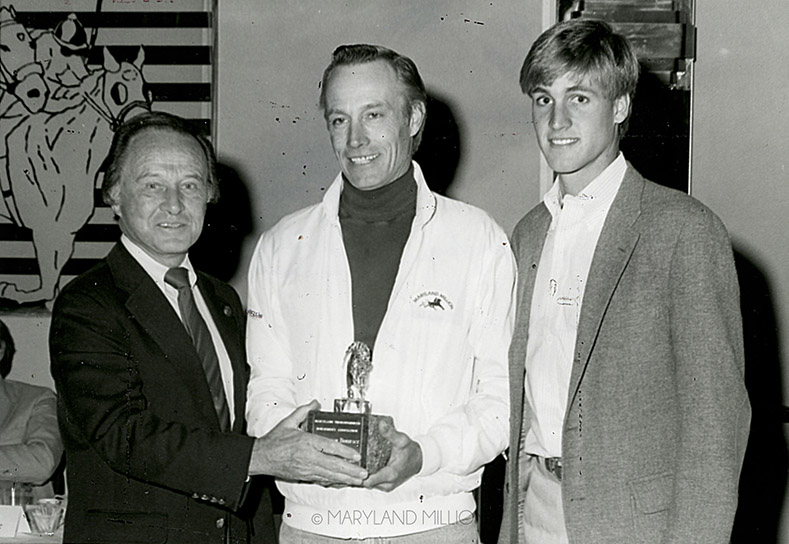 Jim McKay has been named to the National Museum of Racing and Hall of Fame's Joe Hirsch Media Roll of Honor, it was announced Thursday, December 8.

McKay (1921-2008), a native of Philadelphia, graduated from Loyola College (Md.) in 1943 and served in the Navy during World War II as a captain of a minesweeper. Following his time in the service, McKay became a reporter for the Baltimore Sun before joining that same organization’s new TV station, WMAR-TV, in 1947. He joined CBS in New York in 1950 before moving on to ABC and serving as host for the influential “Wide World of Sports,” which debuted in 1961.

McKay was one of the most visible and vibrant presences in horse racing media, as he covered numerous major events in the sport, including the Triple Crown series. His legacy in thoroughbred racing was assured in 1986 when he founded the Maryland Million Day, a series of races designed to promote Maryland’s horse breeding and racing industry. The event was the first state-bred showcase in American racing and has led to numerous other states implementing similar programs. McKay was the 1999 Honor Guest for the Thoroughbred Club of America’s Annual Testimonial Dinner.