Anthony Kearns to Perform at the Annual Maryland Million Celebrations

World-renowned tenor Anthony Kearns will sing the National Anthem and “God Bless America” at the 2017 Jim McKay Maryland Million Day at Laurel Park, it was announced.

This is the third year Kearns will sing at this extraordinary day of racing for Maryland-sired Thoroughbred horses, started in 1986. The Maryland Million is a one-day stakes program offering purses and awards of more than $1 million, and is second only to the Preakness in Maryland racing events.

“While we were missing some marquee names that had competed in the past, we were pleased with Saturday’s program and festivities on Maryland Million Day,” said Sal Sinatra, President and General Manager of the Maryland Jockey Club. “Field size was up, we showed increases in attendance and in-state handle, and the crowd was spectacular. We want to thank the horsemen, the fans and, of course, our incredible equine athletes for taking part in a great day.”

Maryland Million Day was highlighted by Maryland-bred Bonus Points winning the $150,000 Classic, a victory that provided Maryland-native rider Nik Juarez with his third victory of the afternoon. 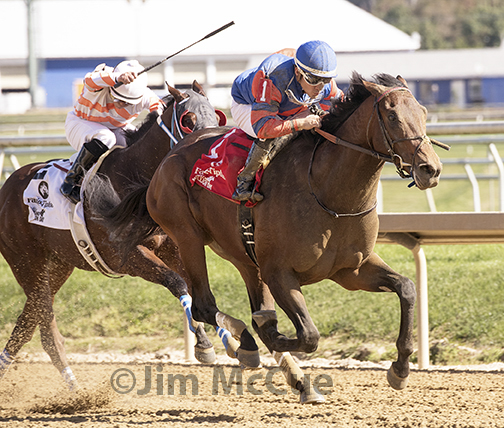 Freshman sires Buffum and Freedom Child got their first stakes winners in dramatic fashion. The Nursery was won by Buffum’s first-timestarter Clever Mind, who broke last and was more than a dozen lengths off the pace before charging around the field and drawing off to win by 2 lengths. Clever Mind isa homebred for Richard L. Golden of Sycamore Hall Thoroughbreds and is trained by Graham Motion. Golden is also president and CEO of Northview Stallion Station in Chesapeake City, where Buffum stands at stud. Buffum’s only other starter, the filly Buff’s in Love, was third in the Lassie.

Freedom Child’s 2-year-old daughter Limited View turned in a dramatic performance in the Lassie. Trained by John Salzman Jr., who co-owns the filly with Fred Wasserloos and George Greenwalt, Limited View broke from the outside post and made a right turn under Hall of Fame jockey Edgar Prado, and by the time she got straightened out, she was more than a dozen lengths behind the leaders. She rapidly gained on the field and flew down the stretch to win by three-quarters of a length. The sire of four starters on the card, Freedom’s Child also had on-the-board finishes in the Nursery with Jamaican Don and Nico Bree N Teej, second and fourth, respectively. Freedom Child stands at Country Life Farm in Bel Air.

Other Maryland stallions with winners on the card were:

Edgar Prado’s win aboard Limited View in the Lassie was his 17th in Maryland Million history, putting him in a tie with retired jockey Ramon Dominguez for the most victories.

In addition to Juarez’s win in the Classic, he recorded scores in the Nursery (Clever Mind) and Turf (Spartianos). Forest Boyce won back-to-back races by taking the Turf Starter Handicap with Willy d’Rocket and the Distaff with Crabcakes. The only other rider with two or more wins was Julian Pimentel, taking the Sprint and Ladies, with Blu Moon Ace and My Sistersledge, which moved him into fifth place in the overall standings with 11 Maryland Million wins in his career. 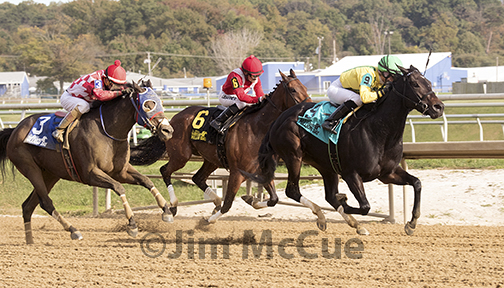 As Jim McKay Million Day gets ready for the 32nd renewal tomorrow, several Maryland breeding farms are announcing new additions to their rosters for 2018. The farms that have announced new stallions include:

The Maryland Million program, modeled on the Breeders’ Cup, has concentrated on the stallions and the commerce that is created when mares come to Maryland to be bred. The Maryland industry is experiencing revitalization, and the recent number of mares bred and foals born reflect that. Jim McKay Maryland Million Day at Laurel Park tomorrow is the showcase for all of those Maryland horses. 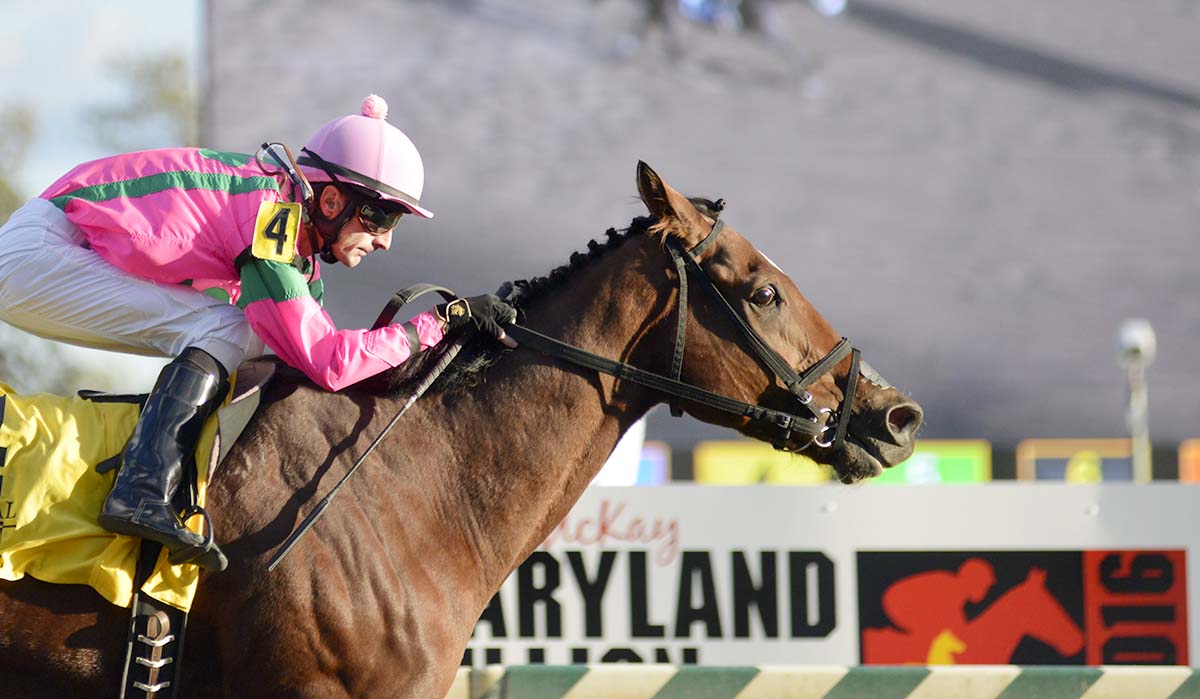 To keep up with all of the latest Maryland Million news visit http://www.laurelpark.com/race-info/news