On Track Entertainment for the Entire Family! 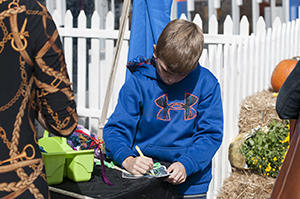 Plenty of free activities and fun for your kids all day on the apron, including stick horses, face painting, and more! 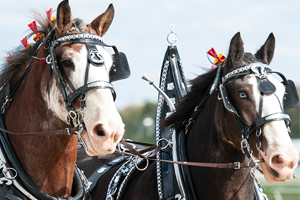 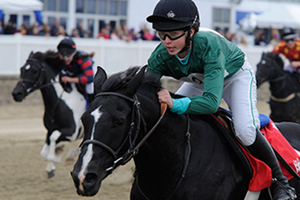 Feel the fun-size thrill as these tiny ponies race down the homestretch! 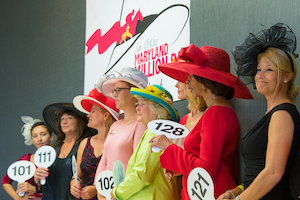 Bringing a little extra fashion & fun to Maryland's Day at the Races!

Maryland Million Winners - Past and Present

Bringing a little extra fashion & fun to Maryland's Day at the Races! 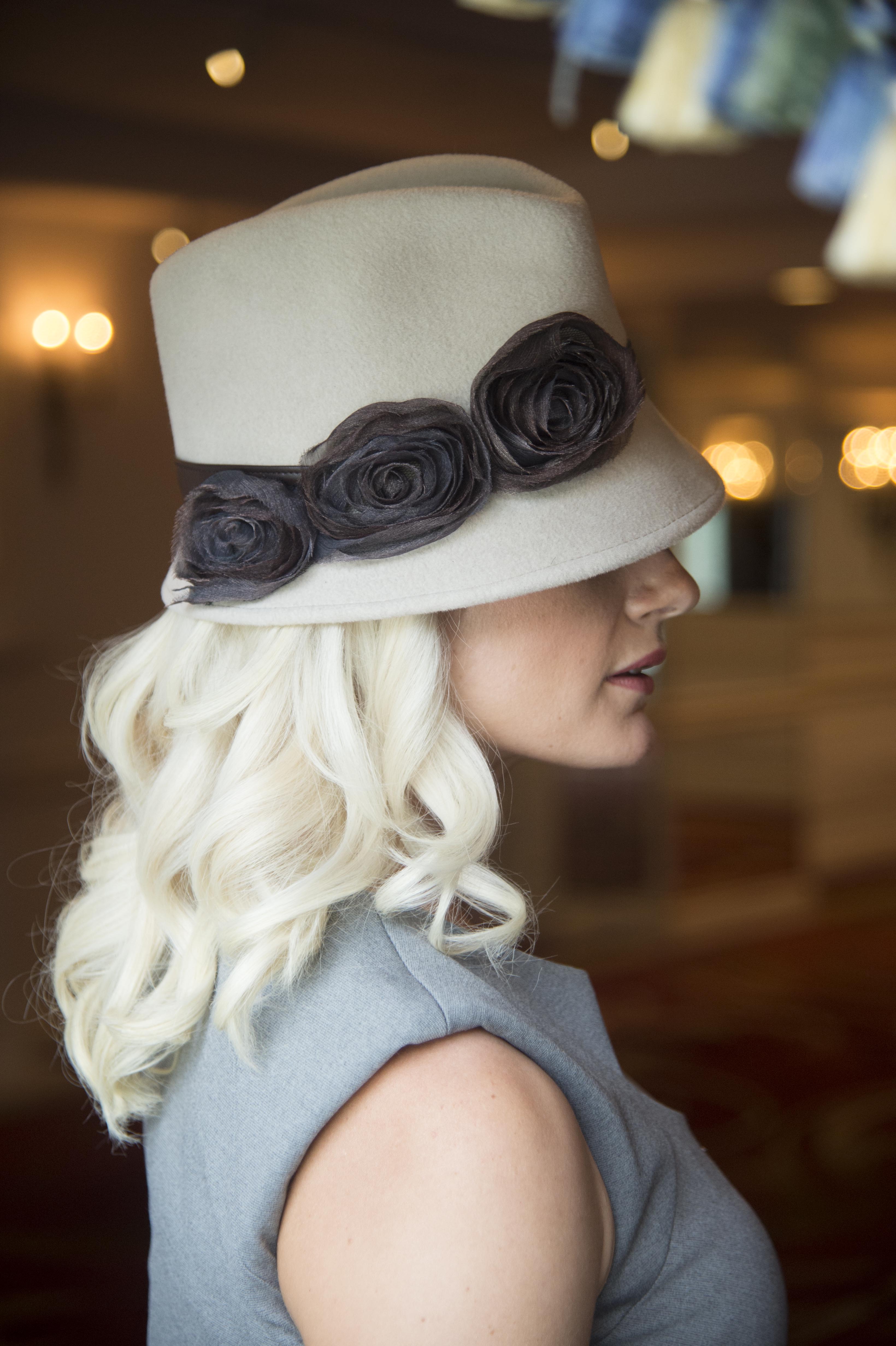 PLACE: Laurel Park - 2nd Floor of the Grandstand (top of the escalator)

Jocelyn Brooks is the Chief of Staff for Sagamore Racing. Brooks is based at Sagamore Farm, located in Glyndon, Md., which is currently owned by Under Armour CEO and founder Kevin Plank and previously Alfred G. Vanderbilt Jr. Jocelyn is also responsible for Sagamore Racing’s Next Move program, which retrains retired Sagamore athletes into other careers such as dressage, hunters/jumpers, eventing and even therapy work. Her own horse, Sagamore retiree Perpetual Optimism, entered the Next Move program in 2016 and was a star from the beginning, Jocelyn officially purchased “PO” in 2017 and they compete in eventing locally.

Jessica Gregg is the editor of Baltimore Style magazine, and also oversees Baltimore’s Child and Washington Family magazines. She is a Maryland native, mother of two and the author of a book of poetry, “News from This Lonesome City.”

Christine Moore is the owner of Christine A. Moore Millinery in New York. She is the official Milliner of the Jim McKay Maryland Million Day. The last two years she was named featured milliner of Kentucky derby 144™ and 145™, the first time these titles have been awarded in the 145 year history of the Kentucky Derby. She is the Official Milliner of Breeders’ Cup, America’s Best Racing, the Iroquois Steeplechase, and a featured designer at Keeneland, the Florida Derby and the Preakness Stakes.

A MILLION THANKS TO OUR EVENT PARTNERS!

Bonus will be paid to winning owners as follows:

Check your horse's eligibility here. Contact Hillary Fisher at  (410) 252-2100 ext. 122 or This email address is being protected from spambots. You need JavaScript enabled to view it. with questions.

NOTE: For Maiden Special Weight ONLY:

An amount equal to 5% of the purse for each race will be paid to the stallion nominator. The 5% is distributed as follows: